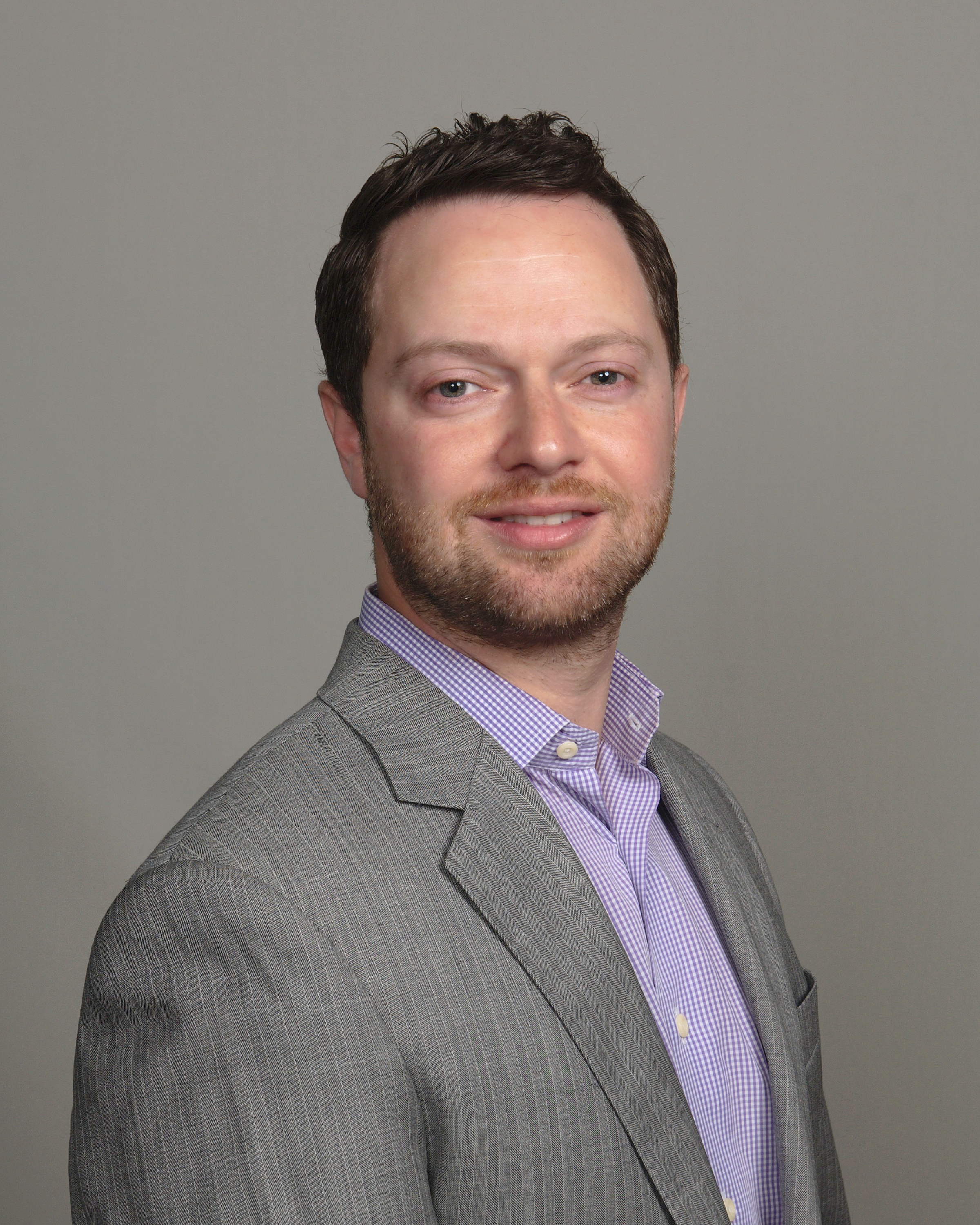 Alex Kutikov has worked in the commercial real estate brokerage industry since 2003. Since then, he has successfully brokered lease and sale transactions totaling in excess of $700 Million. He has worked with multiple national chains including CVS, Hannaford Supermarkets, Mobil Exxon, Dollar General, Burger King, Price Chopper, Auto Zone and TJX to name a few as well as hundreds of regional and local businesses.

Alex has served on multiple boards over the years including Commercial and Industrial Real Estate Brokers (CIREB) the Greater Capital District’s commercial multiple listing service association where he served as President in 2014. Additionally, he has also served on the Board of Directors for the Southern Saratoga Chamber of Commerce as well as Big Brothers Big Sisters of the Capital District.

Outside of his work at RedMark Realty, Alex an investor in multiple real estate projects as well as a co-owner of a 5,000 sq. ft. full service Laundromat in Albany. 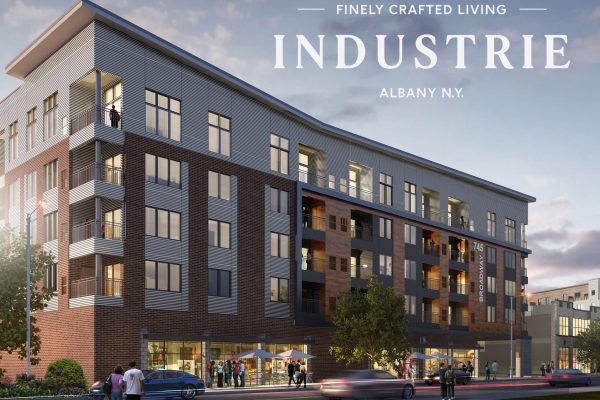 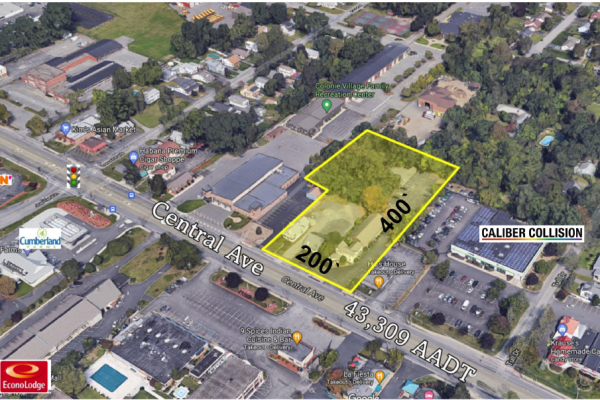 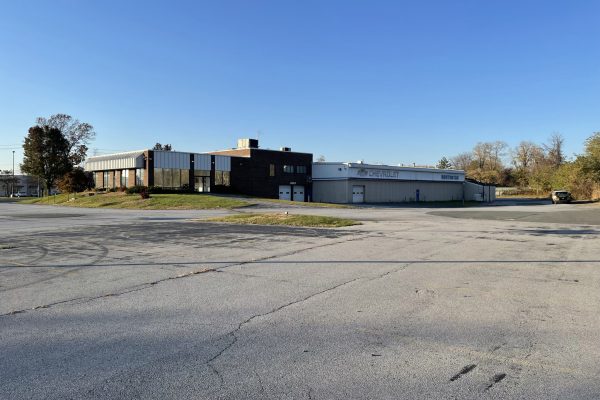 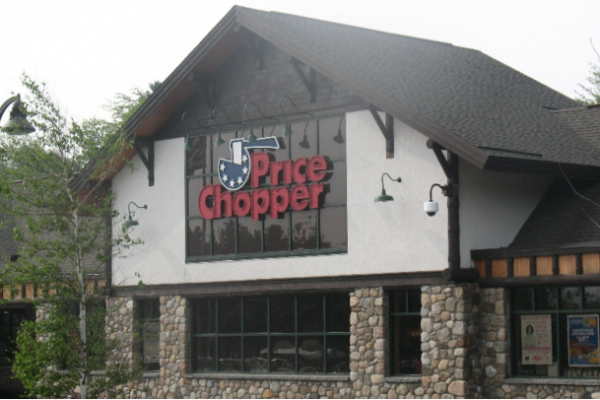 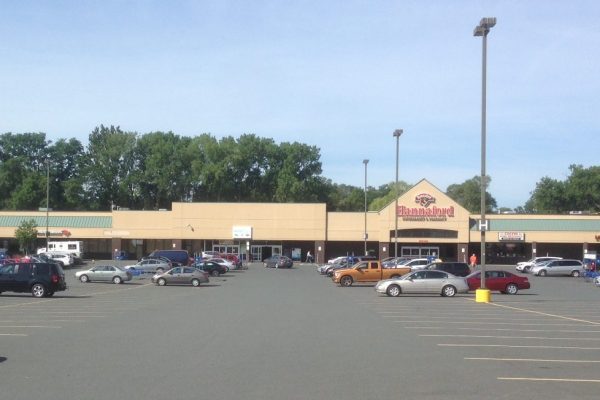 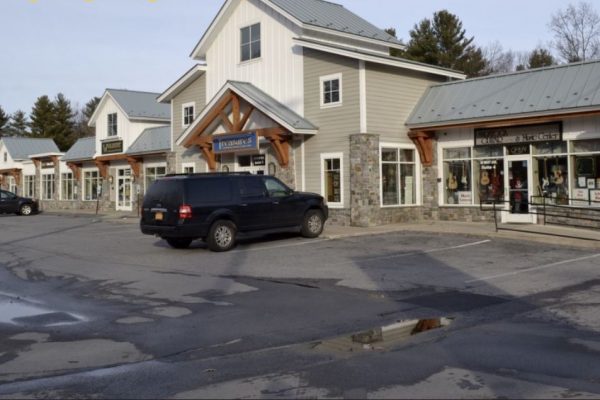 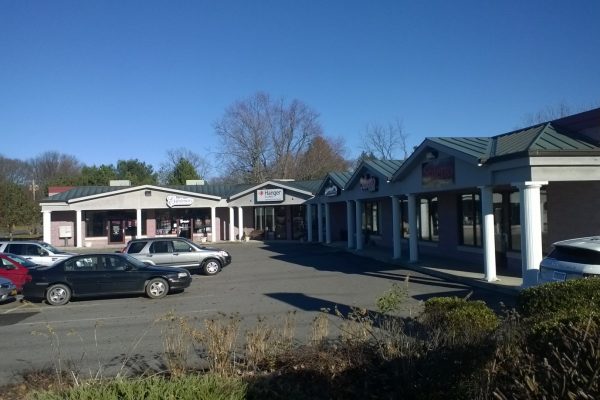 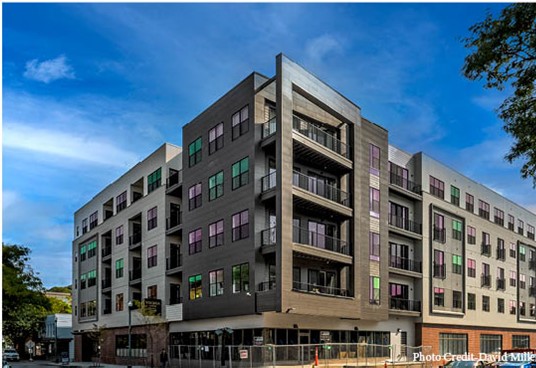 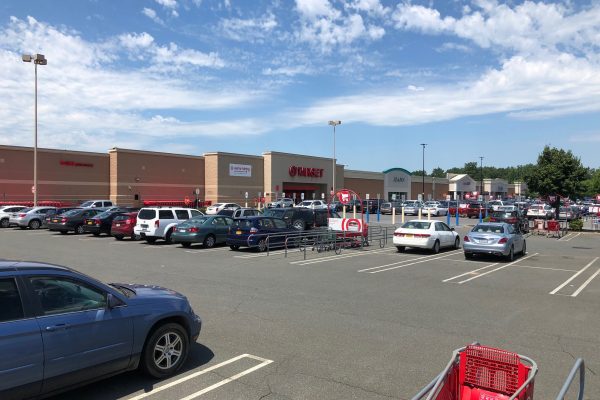 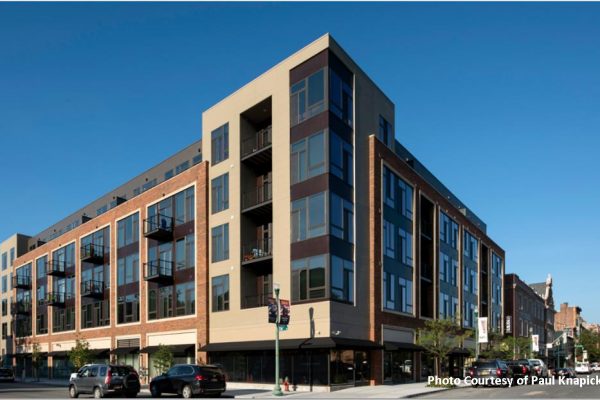 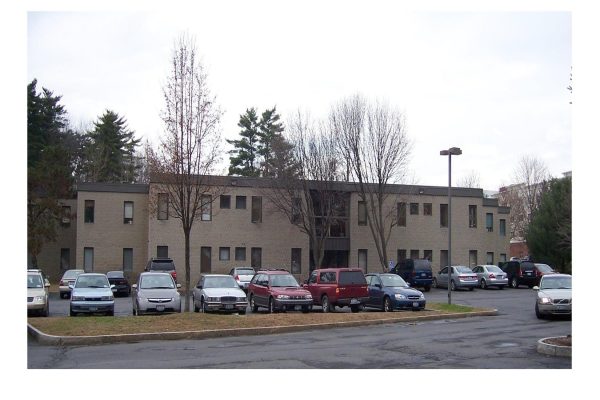 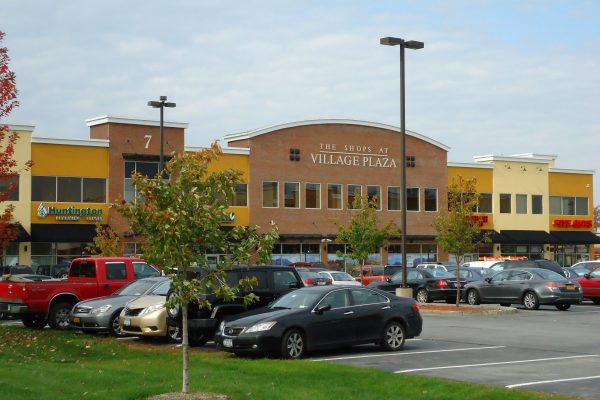 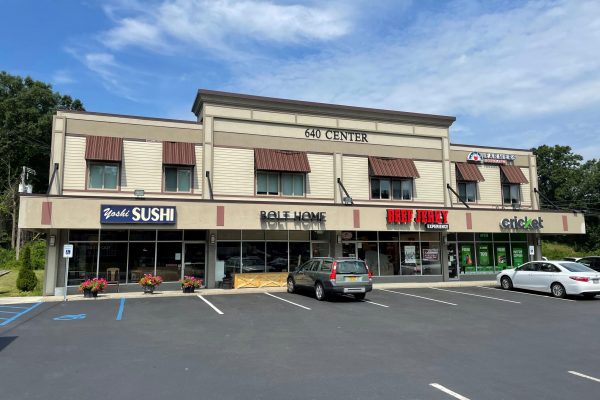 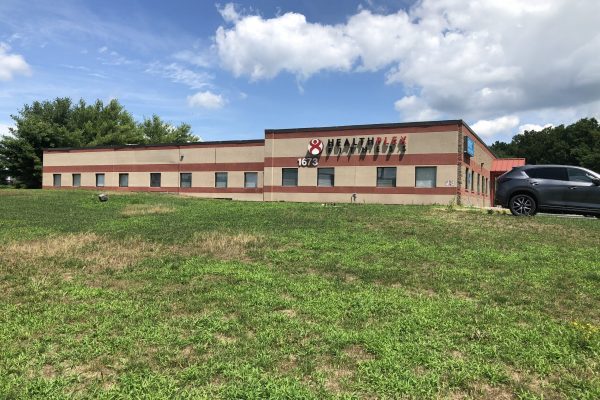 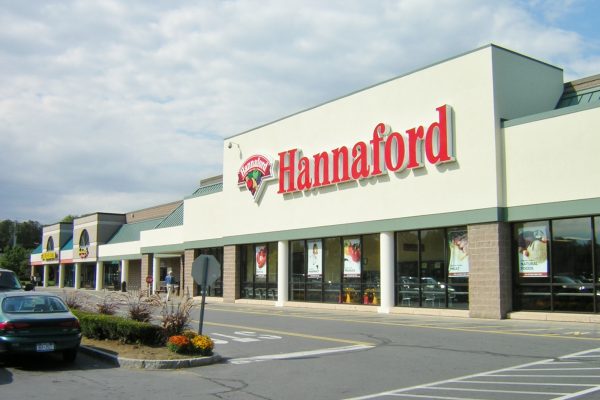 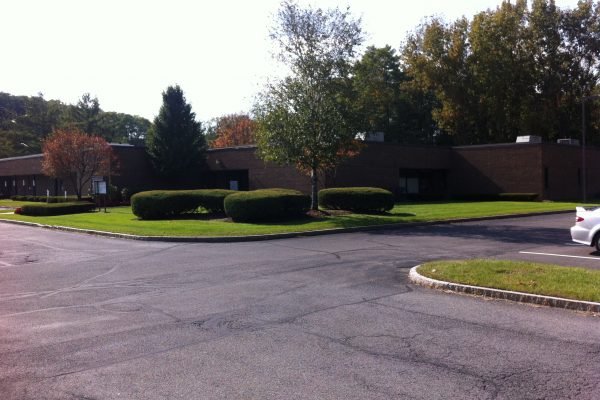 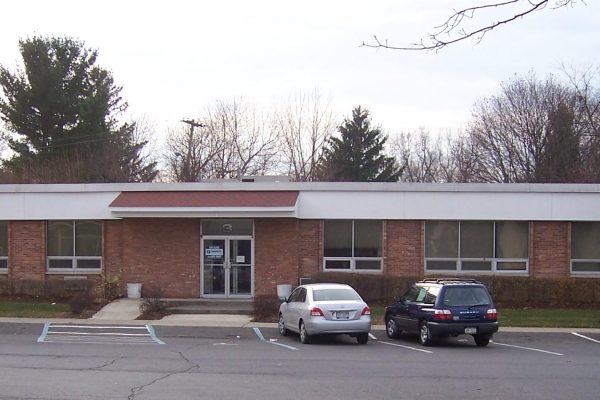 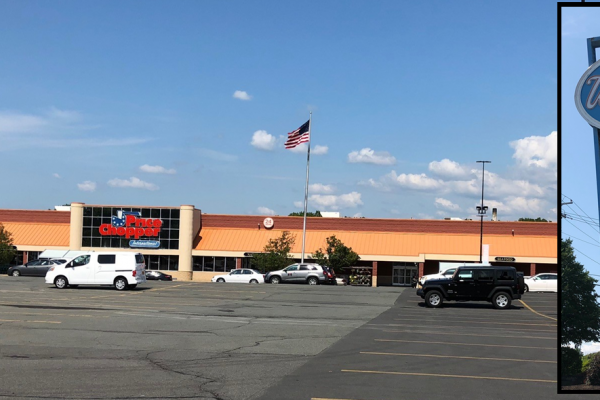 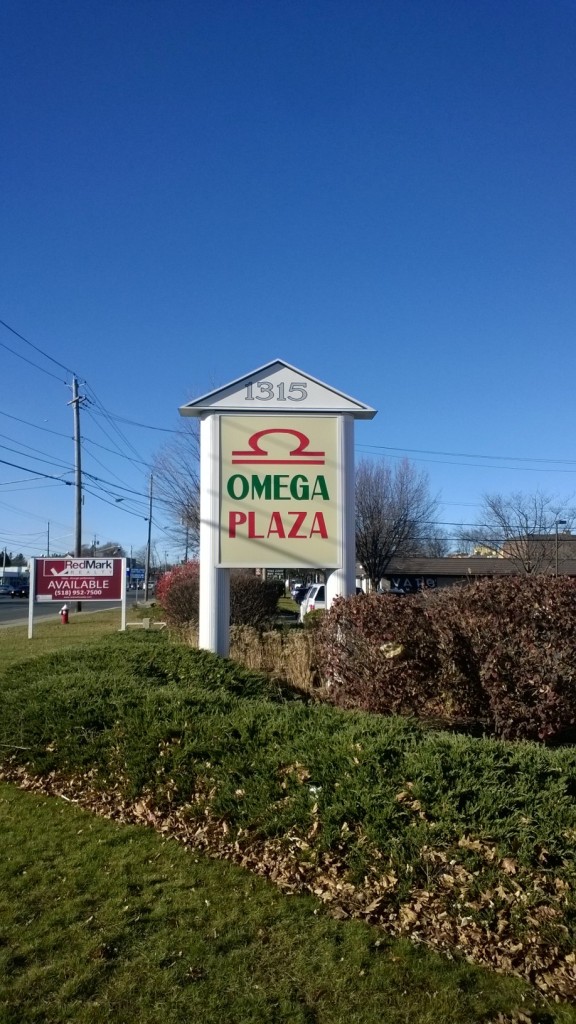 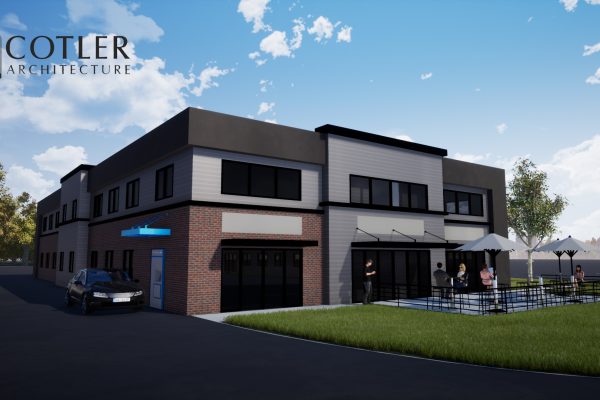 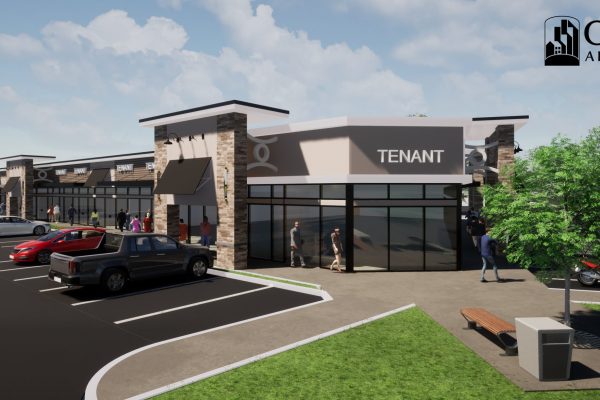 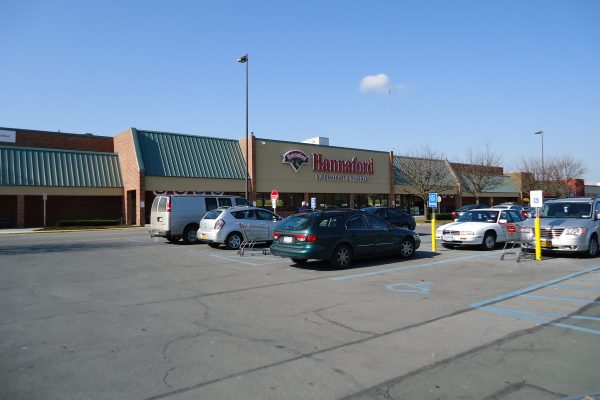 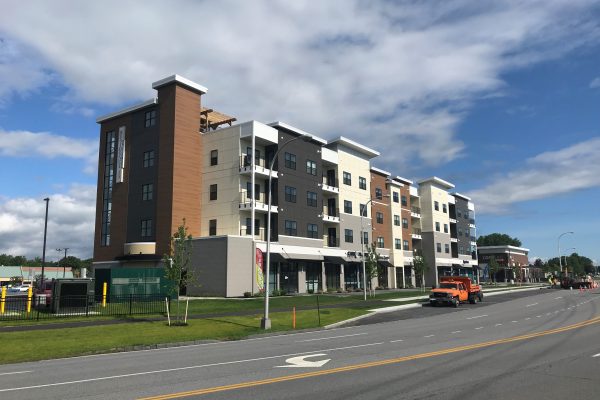 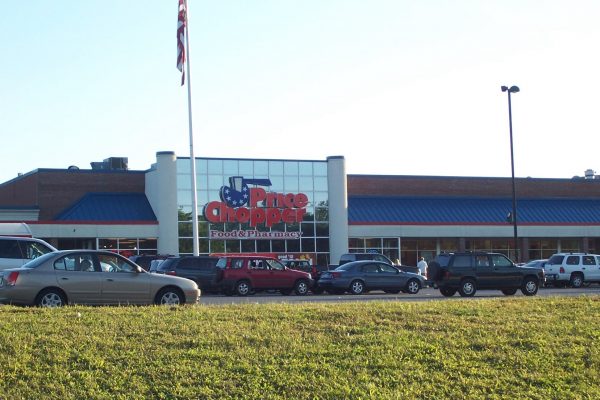 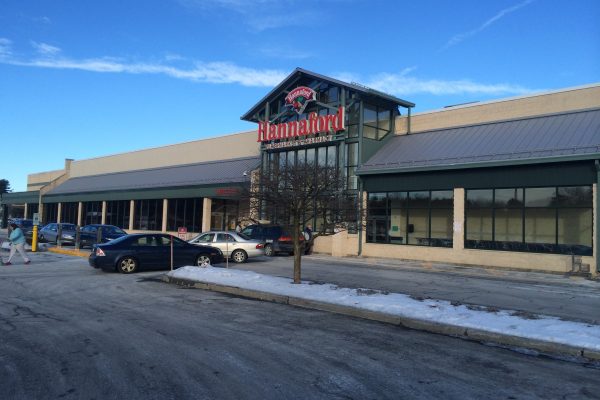